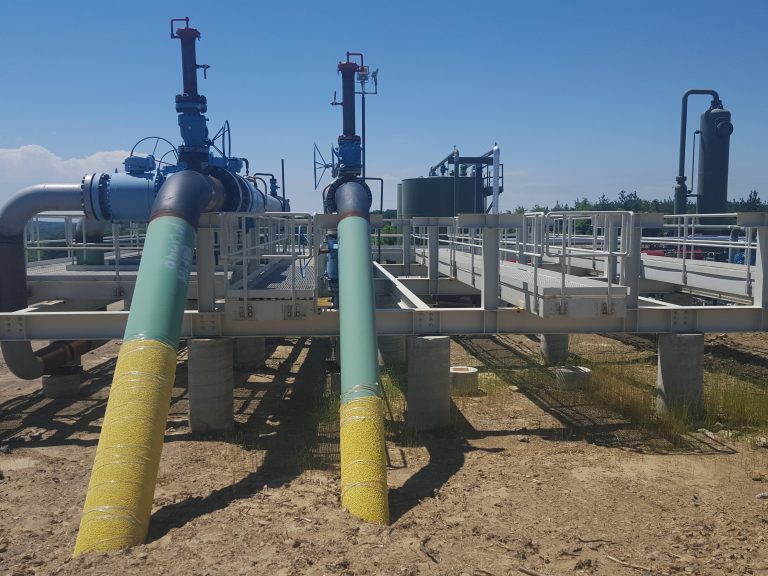 Stonehenge will build the system in 2015 to gather Rex’s production in the Moraine East Area, where drilling commenced during the first quarter of 2015. The initial part of the system will consist of a 20-mile trunkline, various gathering lines and a compressor station, which will fully support the early production from the area. The system’s initial capacity of 400 MMcf/d could also be expanded to facilitate future development and growth in the Moraine East Area. The Stonehenge system will deliver gas to the Bluestone processing plant owned and operated by a subsidiary of MarkWest Energy Partners, L.P. (MarkWest) (NYSE: MWE).

“This agreement is a critical component of our development strategy for the Moraine East Area, and we are excited to once again be partnering with Stonehenge for these essential services,” said Tom Stabley, Chief Executive Officer of Rex Energy. “The initial gathering system will provide ample capacity for our 2015 and 2016 development program, and the potential for expansion provides us with greater flexibility to support our future growth in the Moraine East Area.”

“This project allows Stonehenge to return to Butler County, again in support of the dominant producer in the area, Rex Energy. Work on the new midstream system is well underway, and we are focused on meeting the substantial production needs in this and subsequent years,” said Chuck Wilkinson, President of Stonehenge.