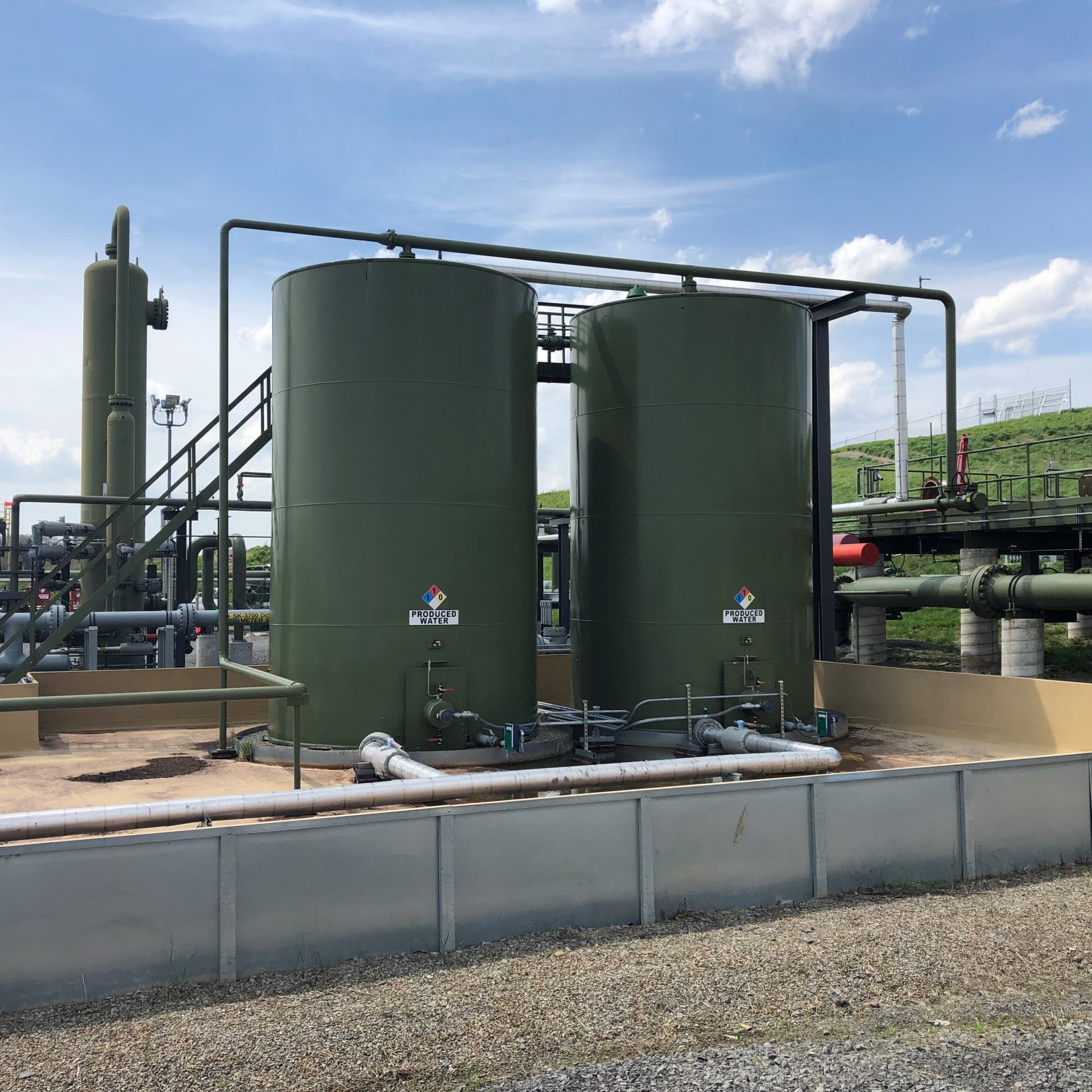 PennEnergy, a Pittsburgh-based independent oil and gas company, is a leading Appalachian based producer and anchor customer on the Pine Run system.  Stonehenge III is the third partnership between Energy Spectrum Capital and Stonehenge Energy Resources (“Stonehenge”) management.  The transaction will be financed with equity capital from both Stonehenge III (51%) and UGIES (49%) as well as a senior secured loan credit facility.

Pine Run Midstream operates 43-miles of dry gas gathering pipeline and compression assets located in Butler and Armstrong counties in western Pennsylvania.  The Pine Run Midstream system has been in operation since 2014 and will be operated by Stonehenge.  Stonehenge and UGI expect the investment to be immediately accretive to earnings.

Pine Run Gathering is Stonehenge’s fourth venture in the Appalachian basin.  “Stonehenge is pleased to add the Pine Run Midstream system to our operations in western Pennsylvania and views the strategic partnership with UGIES as a beneficial step to providing area producers with cost-effective, customer-focused services,” said Patrick Redalen, CEO of Stonehenge.  “The Pine Run Midstream system is a high-quality asset that has been well managed and operated by the PennEnergy team.  We are very pleased to have the chance to expand our relationship with Rich, Greg and the entire team at PennEnergy.”

This is the second recent investment in Appalachian basin natural gas gathering systems by UGIES as it continues to invest in assets well positioned in highly productive areas of the Marcellus Shale.  UGIES will add its ownership stake in Pine Run Gathering to UGI Appalachia, LLC, which operates gathering assets in Pennsylvania, Ohio and West Virginia.  “We are very pleased to announce this investment, which complements our existing portfolio of midstream assets,” said Robert F. Beard, Executive Vice President – Natural Gas, UGI.   “Adding our stake in Pine Run Gathering to UGI Appalachia enhances and expands our footprint in western Pennsylvania and is consistent with the strategy outlined when we announced our acquisition of Columbia Midstream Group last year.  Pine Run Midstream has direct connectivity to UGI’s Big Pine Pipeline, which is one of the assets acquired as part of the Columbia Midstream deal, and is well positioned to capture additional production nearby.  Importantly, expansion of our natural gas portfolio enables us to provide low-cost, environmentally responsible energy to more consumers.”

Joseph L. Hartz, President of UGIES, stated, “Pine Run Gathering is a great addition to our portfolio.  It is well run and has a strong operations team in place that fits nicely with our midstream business.”  Hartz added, “This asset will accelerate the growth of our existing western Pennsylvania natural gas gathering business and is a great strategic fit for UGIES.”